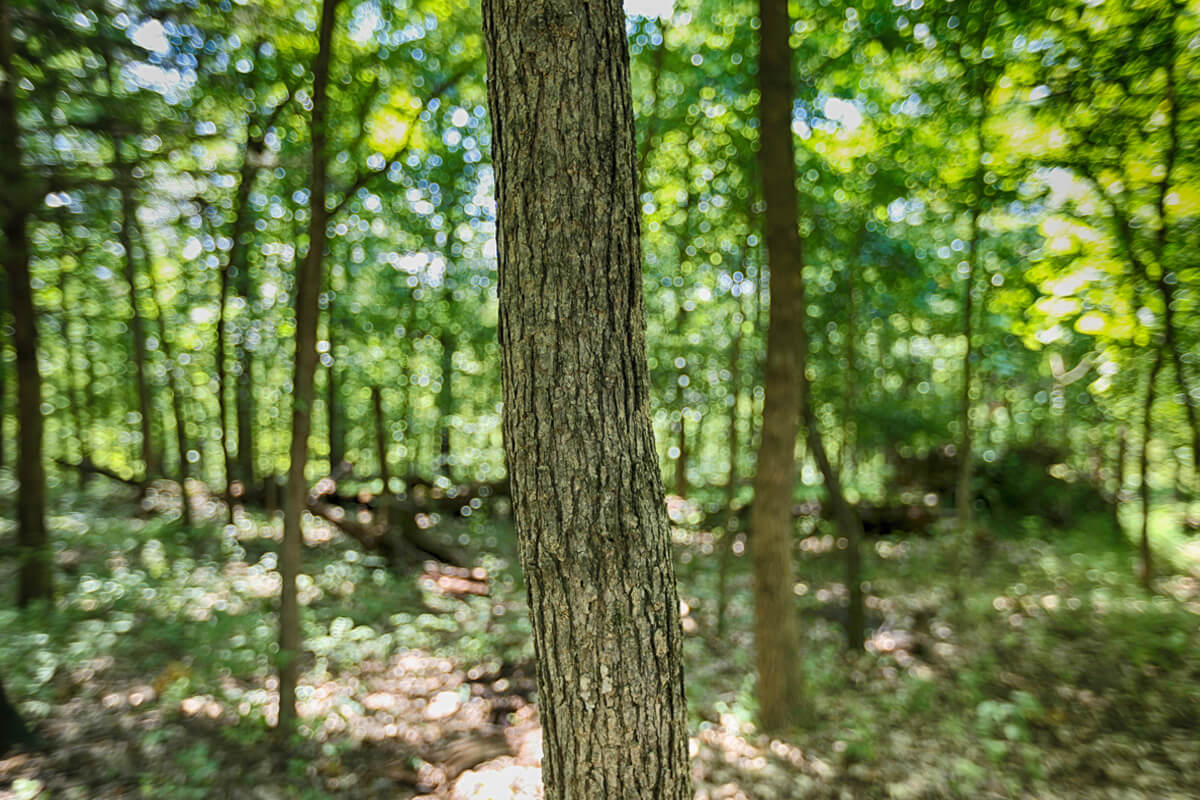 When I received a job offer in Northwest Arkansas (NWA), I was excited about the opportunity. In my haste to embark on a new journey, I accepted the offer without doing extensive research on where I’d be living. I’ve lived in NWA for over four years now, and this article will cover some things I wish I knew before moving to the area.

You may have heard about Northwest Arkansas because Walmart’s headquarters are located in Bentonville, Arkansas. Major towns in the area are Bentonville, Rogers, Springdale, and Fayetteville. With a population of approximately 526,000 residents, the area has a small-town vibe but has a lot to offer.

While living here has many benefits, the below list highlights some aspects of the area that could cause some headaches for you and your family.

4 Things You Should Know Before Moving to Northwest Arkansas

I moved to Northwest Arkansas from Houston, Texas. While NWA is growing steadily, living here is quite different compared to city living. I find the selection of grocery and retail outlets, restaurants, and healthcare and service providers to be limited by comparison. While this may not be surprising, here are some things that were rather eye-opening:

XNA is a small regional airport, so it’s unlikely you’ll find it in any top-ten ranking of the most expensive airports in the United States. But I can verify that it is expensive to fly out of XNA. Rarely will you be able to find reasonably priced flights, so book them when you see them. Typically, your average round-trip fare will be in the $400 range. I’ve had to book last-minute business trips where the cheapest fare available cost over $1,000 (for a domestic flight). The nearest alternative airports are Tulsa (TUL) and Little Rock (LIT). Tulsa requires a two-hour drive, while Little Rock is over three hours away from NWA.

Another considerable drawback of XNA is that it’s only serviced by a few airlines, including Allegiant, American, Delta, Frontier, and United. You’re out of luck if you prefer to fly Southwest Airlines (as I do), but Southwest does fly out of Tulsa if you’re willing to factor in the extra drive-time and tolls to get there. It will cost you $3 each way to drive to Tulsa International Airport via US-412 W/Cherokee Turnpike from Northwest Arkansas. I would not recommend taking the US-412 alternate route. This route will take you on a lot of curving backroads that add additional drive time and are not well-lit at night.

Whether you decide to fly out of Northwest Arkansas Regional Aiport and pay more or drive 2-3 hours to another airport offering lower fares, air travel from NWA is inconvenient. Either inconvenient to your pocketbook or your time – the choice is yours.

2. The job market is not diverse

While Walmart’s headquarters are located in Northwest Arkansas, and the area’s economy is healthy, I have noticed the job market is not very diverse. The largest companies here are Walmart, Tyson Foods, and J.B. Hunt. Industries revolve around Consumer Packaged Goods (CPG), Retail, and Transportation. So if you or your spouse’s job is in a different industry, finding a job here could be difficult. While there isn’t necessarily a shortage of job openings in the area, there is certainly a limitation on the types of roles available. This is something we experienced coming from an area dominated by the Oil & Gas industry, and I’ve spoken to many co-workers whose spouses faced a similar struggle.

3.  Northwest Arkansas is home to an aggressive tick population

I’ve lived in Indiana, California, Colorado, Texas, and, most recently, Arkansas. I can tell you I was horrified to discover the prevalence of ticks here versus anywhere else I’ve lived. Most bugs don’t bother me, but ticks are an entirely different story. They attach to any exposed body part they can find. Most of the time, you don’t even know one has latched onto you until you strip every last piece of clothing from your body and see a freckle where no freckle was before. That freckle is a tick. And before you worry about what terrible disease you might have contracted, you have to pull that bugger off your body with tweezers and make sure you remove the tick intact (head included). No pressure.

I like going hiking in Arkansas, but I don’t enjoy dousing my entire body with bug repellant. I’ve tried using essential oils with eucalyptus, tea tree, and lemongrass, but to no avail. I found as many as five ticks on me when I’ve used these home remedies. So, unfortunately, I have to use heavy-duty protection (Deep Woods Sportsman with DEET) when I go walking in the woods in Arkansas.

Ticks carry some nasty diseases, including Lyme Disease and Rocky Mountain Spotted Fever. According to the CDC, five states account for over 60% of Rocky Mountain Spotted Fever (RMSF) cases, and Arkansas is one of them. If you don’t seek treatment for RMSF within five days of the onset of symptoms, it can be fatal. Another potentially fatal tick-borne disease called Ehrlichiosis is also prevalent in Arkansas. Three states (Oklahoma, Missouri, and Arkansas) account for 35% of all reported cases in the United States.

4. Dating may be difficult in Northwest Arkansas

If you’re single and ready to mingle, Northwest Arkansas may not be the best place for you. This is based on the experiences of several single friends, as I was married before I moved to NWA. But I heard many stories in their pursuit to find ‘The One,’ and demographic data of the area support this theory.

The marriage rate in Bentonville is 62% or 7% higher than the national average. You’ll come to find most people living here are already married or students at the University of Arkansas in Fayetteville. Those who are employed and single are often recent graduates who are not necessarily looking to settle down anytime soon.

Of course, there’s a chance you could find your soul mate here. And I hope you do. But I think this is something to consider if you’re single and thinking of moving to the area.

I hope you found this article helpful. As you contemplate moving to Northwest Arkansas, keep in mind every place will have pros and cons. It’s up to you to decide if a particular town is a good fit for you and your family.

One of my goals is to visit all 62 U.S. National Parks. So, when I'm not working, I spend my free time planning our next adventure. Our trips are never perfect, but they're always rewarding. As we travel the country, I'll share our experiences and important discoveries about the places we visit.

link to The Clean Water Machine by Aquasana: Is It Any Good?

After reviewing our local water quality report, and finding out which contaminants our tap water might contain, I set out to find the right water filter for my family. I did some careful research and...

Continue Reading
link to Does Your Water Contain an Unsafe Level of Uranium?

Today, I’ll continue my review of some of the more common drinking water contaminants with a look at Uranium. I’ll touch on how Uranium can affect water quality and share information on...

We moved more than five times in four years. While not all of our moves were seamless, each experience taught us valuable lessons.

Through sharing what we learned, we hope we can help make your move just a little easier.

This site is owned and operated by Paul Sorrentino. TrendingTowns.com is a participant in the Amazon Services LLC Associates Program, an affiliate advertising program designed to provide a means for sites to earn advertising fees by advertising and linking to Amazon.com. This site also participates in other affiliate programs and is compensated for referring traffic and business to these companies.
----------
This site merely exists to provide information, and it is not a substitute for professional advice. Your reliance on any information contained on this site is solely at your own risk.

MOVING TO A NEW TOWN?

For information on hazardous sites, water quality, and air quality, check out our
Free Report.